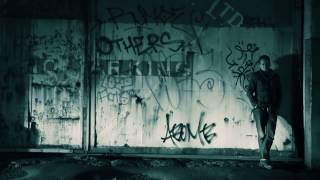 (Love Shadow vs L Fader Remix) It all began with the track Starless way back when Bobby Henry and I were writing tracks for Karen Matheson's album "Time To Fall". I had written the basic track for the song Starless and I played it to Bobby explaining that the works of Raymond Chandler had influenced the mood of the music; Bobby was interested in the period that Chandler's characters occupied and was happy to pursue this as a starting point for the song. Bobby had written two

If you have a mo pop over to Spotify and Follow Starless.